With the continuous development of display technology, […] 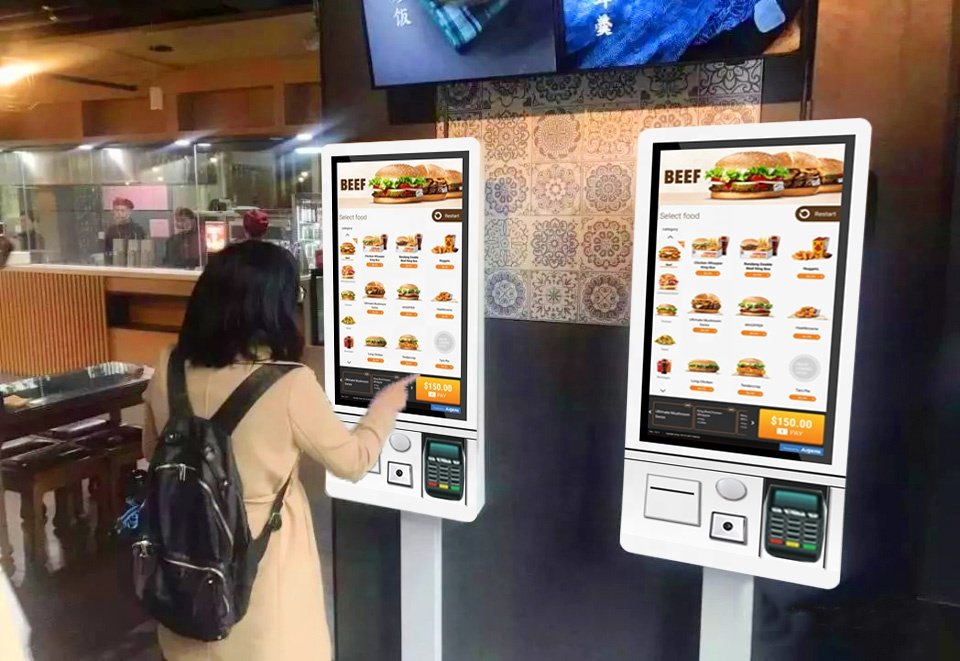 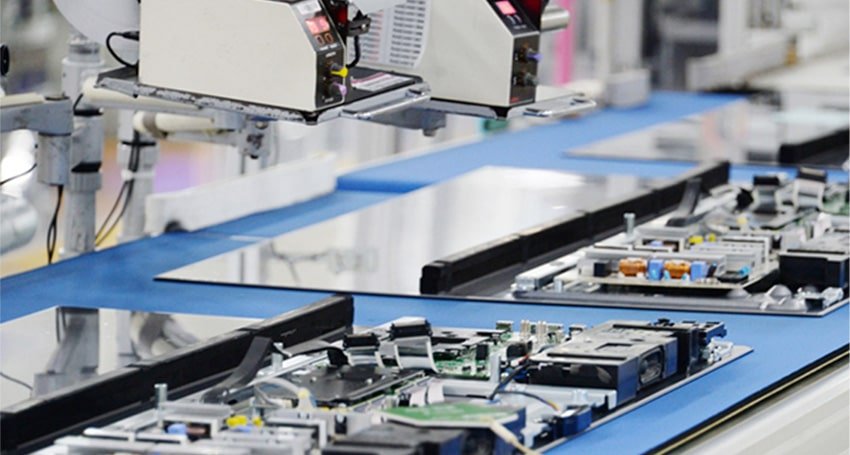 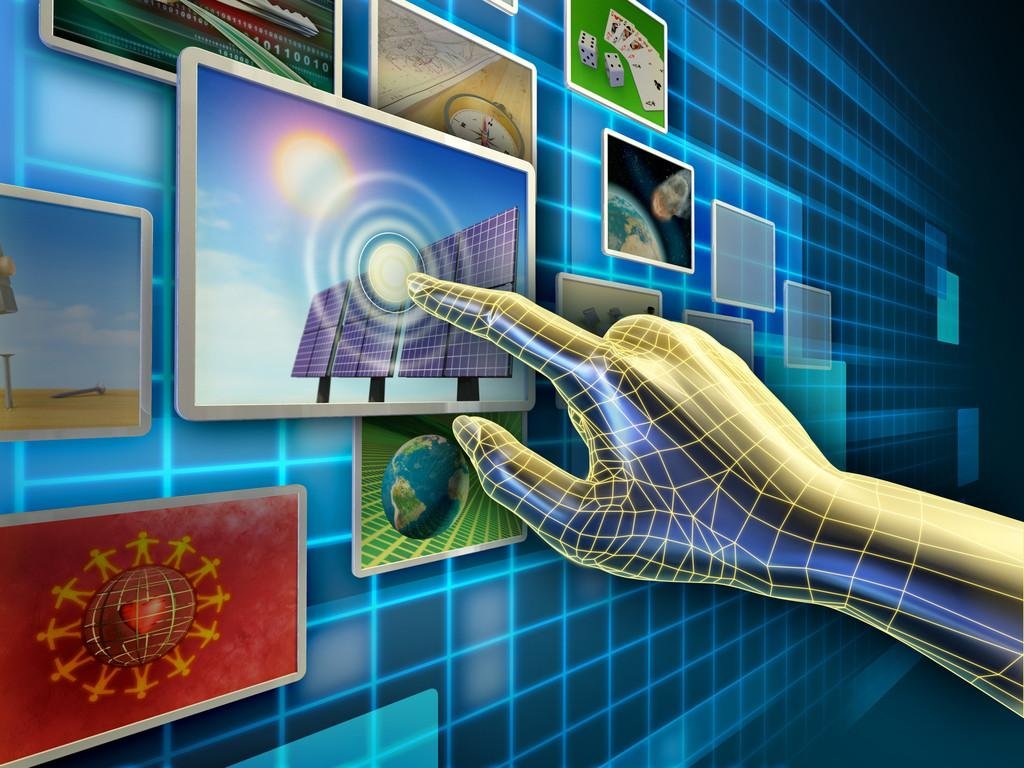 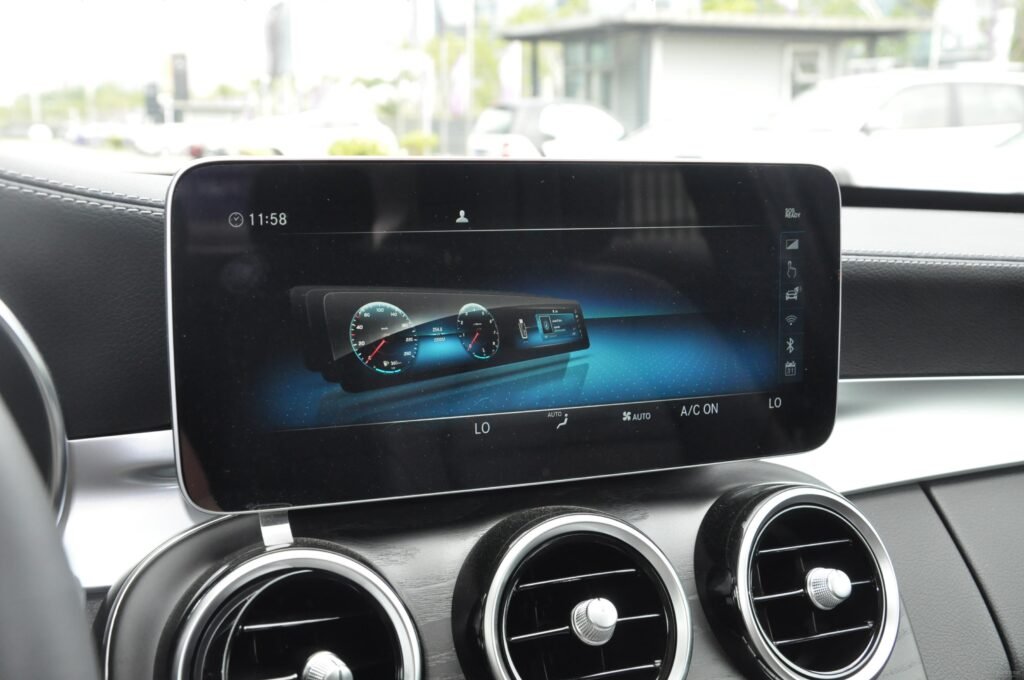 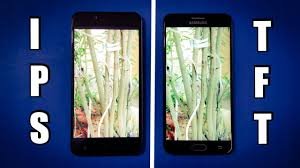 LCD panel prices have risen for eight months in a row and will usher in the longest price increase cycle in nearly a decade. The main reason for the price increase is the imbalance between supply and demand.

What is Digital Signage?

The digital signage system provides customized media playlists to one or more digital screens, enabling network administrators to display target information to a specific audience at a specific place and time.